Women are not a Commodity

An article about prostitution, written by Isha L’Isha’s staff member Zameret Hershco, coordinator of the “Fighting against Trafficking and Prostitution in Women” program for the local Kolbo newspaper, published on 26 August 2016.

No little girl dreams to work in prostitution when she grows up, and I believe that no little boy dreams to become a consumer of sex services when he grows up. However, when a father takes his son to a prostitute, as a present for his rite of passage to manhood, and when ordering strip-dancers to bachelor parties becomes the norm, then going to a prostitute becomes a legitimate rite of passage. When all over the city, calling cards for sex services are found on car windshields, and the Internet abounds in websites featuring escort girls, a social atmosphere is created which normalizes sex services and makes them available. The daily exposure to prostitution makes us stop thinking about the phenomenon in a critical way; it leads us to take it for granted or as a necessary evil which we have no way to act against, and which is even considered as an instinct that has always existed and will always continue to exist.

When sex consumerism is perceived as normative, when women in prostitution are perceived as a consumer product that can be bought, we stop seeing them as humans, thereby enabling an exploitative and cruel reality.

A few months ago, the Haifa police raided several places known as strip clubs and brothels and closed them by court order in the framework of the fight against local prostitution. The action was widely covered by the media. People were arrested and fines were issued. But what happened to the women in these places? And what is happening with them now? These places were closed down; however, prostitution did not stop or disappear. It went underground – to discrete apartments, and, in fact, the harm at this stage to women is greater. Sex consumers need to understand that when they purchase sex services, they are in fact the main motivating force in an industry of exploitation, rape, and wiping out the humanity of the women in prostitution.

Closing down places that facilitate the existence of prostitution is an important step; however, if we do not offer the women in these places a rehabilitation alternative to create a new life, then our efforts are in vain. We have to understand the factors that bring women to work in prostitution and the factors that keep them in that world, and address them.

Women end up in prostitution as a result of survival difficulties, deep poverty, debts, and inability to find suitable employment. Thus, if we can create employment alternatives that will help women to leave the cycle of poverty and debts, that will give women a sense of self-worth, it will help women not to arrive into the world of prostitution in the first place. We at Isha L’Isha – Haifa Feminist Center, together with other organizations, such as Ofek Nashi (Women’s Horizon) and the Haifa Mobile Clinic, provide assistance to women surviving in prostitution or those who are trying to leave it. Our assistance includes helping them receive medical care, obtain their rights, offering them employment training and empowerment courses, finding employment, and offering them emotional support and a shoulder to lean on.

Beyond the assistance that we offer women who wish to leave prostitution, we must – as a society – stop perceiving prostitution as a normative phenomenon. We must recognize the daily suffering and the real threat women in prostitution are exposed to. We must start seeing them as human beings and not as a consumer product that can be paid for using it. 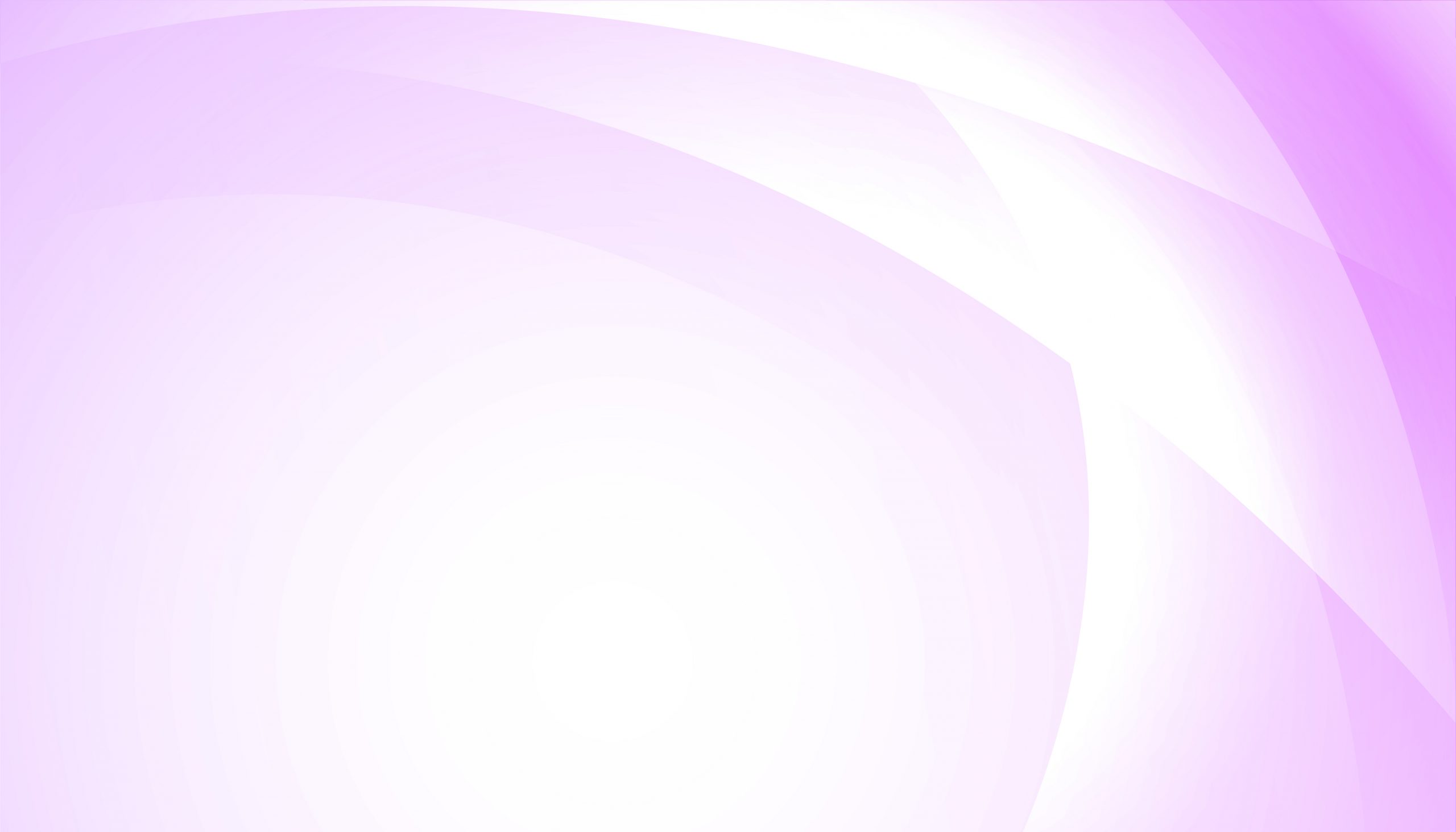